But with that said, here are some ideas if you want to try parrying hooks:

What is the point of parring punches?

How punches are usually parried:

Fine…you can try it in these ways:

Just be careful that you don’t miss the parry, and end up eating a big hook with your hands away from your face! 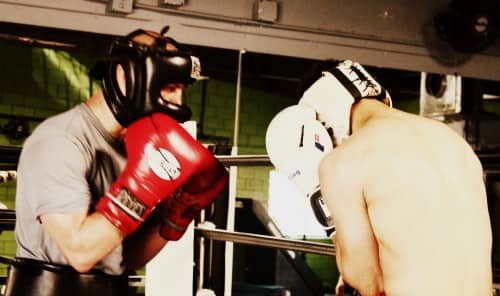 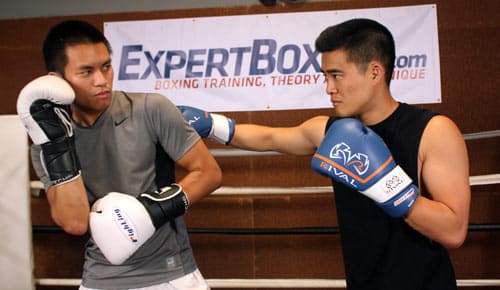 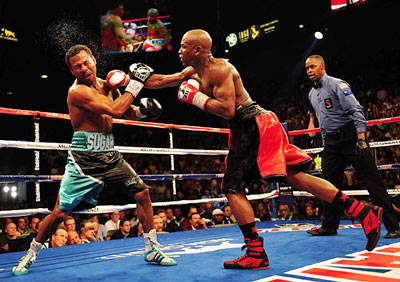