There’s no way to get around it. I get beginners trying to argue and reason with me all the damn time, asking if there are other good boxing footwork drills for beginners. NOPE! Sorry. There are no other alternatives. Nothing else comes close. Not running. Not swimming. Not cone drills.

I’m sorry [not really] that it makes you feel weak and pathetic. Or that you feel emasculated doing “exercises for 6-year-old girls”.

No, “other” footwork drills cannot substitute for it.

I don’t know what it is. The more I tell people to jump rope, they more they argue with me and find excuses for it. And it’s always the most uncoordinated dudes that argue with me the most. They’ll insist on doing anything else but that. They’d rather do flashy ladder drills from soccer/football, or cone drills from basketball, or whatever other silly gimmicky nonsense being shared on Facebook/Instagram these days.

The reality is this: skipping rope teaches you footwork efficiency. And BEGINNERS especially, need this more than anything else. Because beginners have horrible efficiency. They get tired even doing nothing at all. Want proof? Haha…(just ask a beginner to skip rope).

Without learning how to move your body efficiently (even if just simple jumping up-and-down), whatever fancy footwork technique you learn will only make your legs tired as hell and cause you to move SLOWER, not faster.

So don’t argue with me. Get your ass on that jump rope. And if you suck that bad at it, and it hurts that much, and you hate it THAT much…that only goes to show how much you need it.

If you can’t even bounce up and down for 15 minutes, you don’t get to do flashy footwork. You clearly don’t have the energy to keep it up.

If the jump rope is so frustrating physically exhausting to you, I can’t imagine how long you’d last in a real fight. You’ll be exhausted once we add in the punches and the stress of facing a live opponent. Skipping rope is like literally the most basic footwork move ever. If you can’t even do this…what chance do you have doing any other kind of footwork?

And BELIEVE me, I totally understand. It’s so tiring. It’s so mentally defeating. It’s boring. It’s painful. It’s this and that. Guys, c’mon…you wanna be fighters and you’re getting your ego smashed by a jump rope? Just get to work. I didn’t even ask you to be good at it. You just have to do it.

Yes! There IS good news.

The good news is that learning how to jump rope takes so much less time than you think.

I recommend you do it for 1-2 hours straight your very first time. Please, just listen to me!!! I know it sounds extreme but believe me, you WILL get it. Don’t quit at the 10-15 minute mark. Go straight for at least an hour. I promise within a few days or even 2 weeks at mots, you will find it so comfortable and natural!

It’s like learning how to ride a bike. You’re freaken awful the first couple times and then suddenly a pro like you’ve been doing it your whole life. It’s not only going to be easy, it’ll actually be FUN. Not only that but your boxing footwork and overall movement ability, rhythm, coordination, and endurance will shoot through the roof. It’s like you leveled up a hundred times and you’ll wonder how you could’ve ever done it without the jump rope. (Next, you’ll become and advocate for the jump rope and tell everybody you know they need to do it!)

Real stories of boxers who finally learned how to jump rope (names have been changed to protect the lazy):

Ready to un-tuck your tail and try the jump-rope again? Read these: 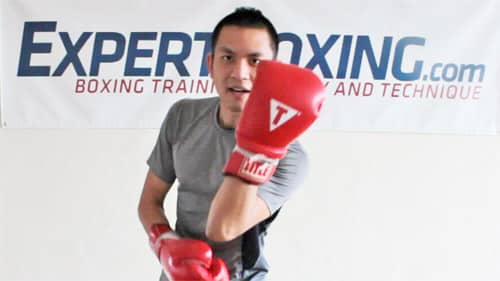 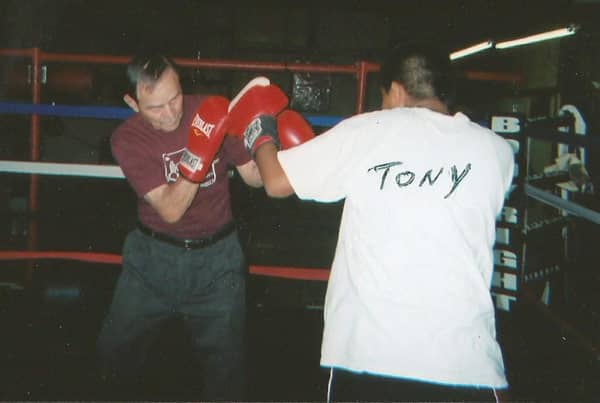 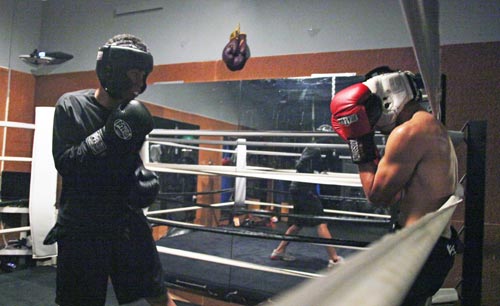