Sometimes you have no choice but to run. You’re hurt, tired, blind, or injured and you need to run out the clock. And as much as you want to turn and run away, that’s the worst thing you can do. Running will only rapidly exhaust what little space and energy you have left.

Knowing how to retreat can help you avoid dozens of punches while using only a little bit energy and space. Done cleverly, it will not only buy you time but also create counter-punching opportunities for you.

Learn how to make it difficult for your opponents to take your ground
…even when you’re not fighting for it.

How to Give Up Your Ground

Learning how to retreat is an especially important skill for beginners. It will help you survive in losing situations against bigger, stronger, or more skilled fighters. Knowing how to retreat will prevent you from taking damage when you have no choice but to run.

Sometimes you’re hurt, or you’re tired, or maybe there’s something in your eye, or your nose is clogged and you can’t breathe. Or maybe you’re winning and you just want to run out the clock. There are a multitude of reasons for not wanting to engage. Heck, Floyd Mayweather, one of the greatest fighters of our time is constantly making use of the retreat maneuver…so why not you?

There are two tips, or better yet, 2 RULES for retreating:

RULE #1 – Don’t give up any more ground than needed

Anytime that you want to avoid a punch, all you have to do is step back a few inches. You don’t even have to do it with both feet. You could just step back or step to the side a few inches with either foot and that will be enough. No more worrying about slipping and blocking and all that, just step back a few inches and you will be clear. And if he’s real aggressive with a combination, one step or even a few steps could easily evade the whole combination altogether.

The common mistake is give up too much ground. For example, this would be jumping back 2 feet when all he did was throw a jab. Or running halfway across the ring when all he did was throw a 1-2. It’s a bad idea because you’re exerting far more energy than he is because you’re moving your whole body and he’s only throwing his arms around. The other problem is that you’ll quickly run out of space this way. And now you’re in a terrible situation because not only are you tired but you also don’t have any more space to run.

To preserve your space and energy,
only give up a few inches of ground.

RULE #2 – Don’t give up any more position than needed

By not moving your entire body away all at once,
you can avoid more punches while using
less energy and less space.

So for example if your opponent was to throw a combination, you can lean back, then pivot your body, then step, then slip, then step again, another pivot, another lean, another slip, another step. You can alternating again and again between little subtle movements and steps to give up as little ground as possible. This will help you avoid more punches while using less energy and space. This also develops your skill in using angles to evade which at the same time creates counter-punching opportunities for you as your opponents swings and misses at different angles while you are still in range.

To help you better understand this theory, please watch my video up above for example movements.

How to Practice Retreating

Practice your subtle retreat moves in shadowboxing, on the mitts, against a slow-punching opponent, and finally in sparring. Learn how to be efficient in your movements and use smaller and smaller moves. Otherwise, you’ll burn all your energy running and only give him more room and confidence to throw more punches at you.

My last tip is to keep a presence in front of your opponent.

If you run away and give up your ground too easily, it will be as though there is nothing to keep him from running straight into you. Instead, you want to maintain a physical presence right in front of him. Like your body forms an imaginary wall. And even if he wants to run into you, he can only run into you one inch at a time. Because you’re still there, turning, slipping, pivoting, ducking, dodging, and stepping all over. Yes, you’re running away, but you’re still there! You are not a ghost, you are a physical mass still holding your ground.

You’re running away but you’re still there!

Ultimately, retreating is supposed to help you preserve, time, space, and energy. And once you’ve gotten your breather, the only way to keep him off you is to fight back. So do all that running and then get back to punching! 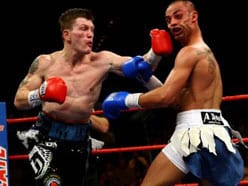 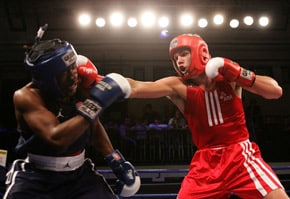 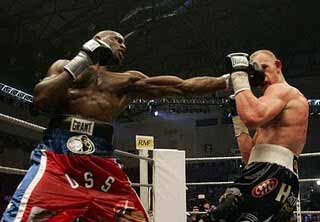 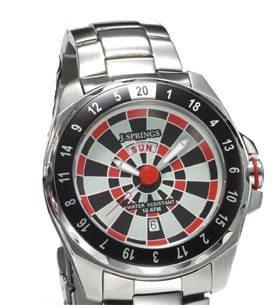 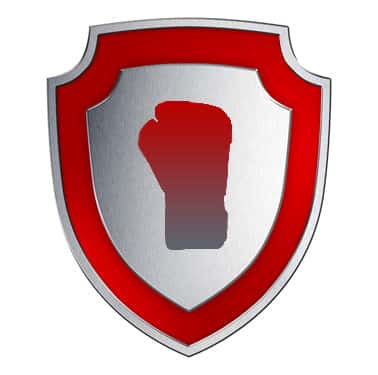