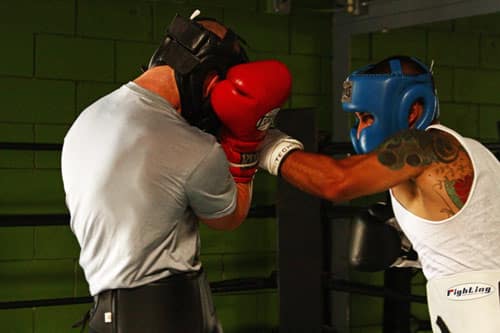 The complete boxing guide on how to throw the perfect left hook punch. This guide will help beginning boxers who can’t seem to get a left hook that feels right or even experts just looking to add power and form to their existing left hook. Learn 4 different types of left hooks and when to throw them.

I’ve worked with enough boxers to know that throwing the left hook is a difficult punch to master for some boxers and an easy punch to master for others. Like running or dancing, some people are born with great body mechanics and their body moves in a way that is very efficient and artful while others seem stiff and can’t get the motion to feel right. The good news is that the left hook can be taught.

Different Types of Left Hooks
Many people don’t realize this but there are many types of left hooks. Some left hooks will be easier for some people than other people. I recommend you to practice and learn all of them and to use that to your advantage.

For People Who Find Left Hooks to the Body Difficult Or Painful
The reason why your left hook to the body feels weird or hurts so much is because your arm form is bad.

Left Hook Steps (for a power left hook to the body)

Notes: Exhale when you punch, spin your feet and hips as hard as you can and don’t forget to recover.

If you’re doing a digging left hook, rotate your body but leave your head right where you dropped it. In most cases, you’ll want to drop your head close to opponent’s elbow so that you can really dig that left hook in without worrying about his right hand counter too much. You’ll also want to make this hook somewhat of a half hook, half uppercut (‘hookercut’) so that it’ll really dig through. You’ll have to try it to see what I mean.

If you’re doing a lunging left hook, quickly snap your left hand out and then quickly back in at your opponent’s head. It’s almost like a slingshot effect as you let your left fist out and then back in. Again, it’s more of a left cross than a left hook. You will jump or quickly reach forward when you do this and your head will come straight towards your opponent leaving you open to a sharp counterpunch. When you throw this punch, your arm is extending out straight so that you have more reach.

When To Throw The Left Hook
Many boxers have mastered the left hook but never learned when to throw it. Instead they wait around all day for the perfect occasion but the opportunity never presents itself. The important thing is to think of the left hook as more than just a weapon. You can use it to cause damage, open up your opponent for bigger punches from the right hand, or distract him. The important thing is to have confidence and to throw it without being scared of getting counter-punched.

I’ll add more left hook tips as I remember them but you should have plenty of things to try in the ring for now. By now you should have a greater understanding of the best knockout punch in boxing. Mastering this punch will make you a two-fisted fighter and a far better fighter in the ring. Give it a shot and let me know how it goes.

You might also want to read: Setting Up the Left Hook 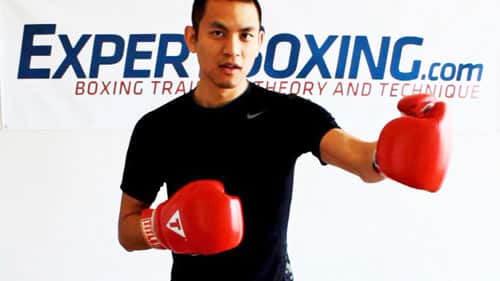 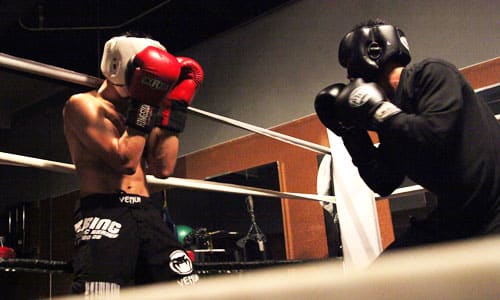 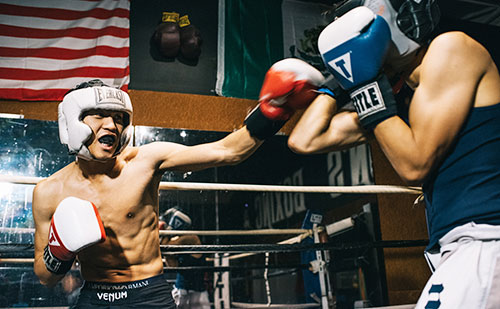 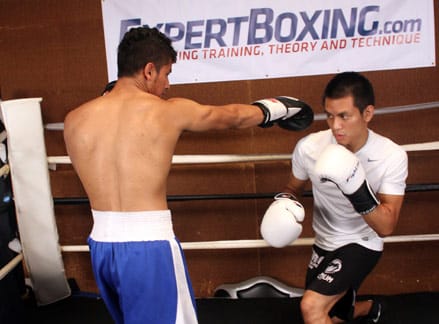 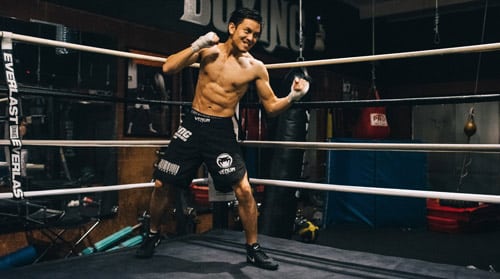